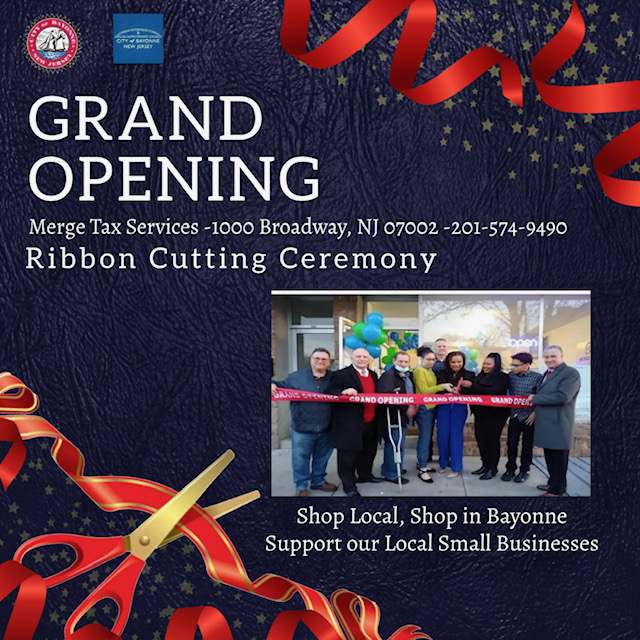 This business offers full service in bike repairs, custom bikes. They are a Specialist in building a bike to your specific modifications.  Bikes can range from $200.00 to $5000.00 Dollars. They also own a business in Jersey City.

The City of Bayonne is a community that is home to 66,238 people located in the shadows of New York City. Its 5.8 square miles includes 26 parks & playgrounds, a world class golf course, an old fashioned downtown shopping district, modern shopping plazas, a movie theater, exciting new residential developments, the Hudson Bergen Light Rail System, and a cruise port.  Since its establishment as an Urban Enterprise Zone in 2002, Bayonne has begun the journey to claiming its place as another jewel on the Hudson Gold Coast.

The Bayonne Urban Enterprise Zone (BUEZ) has played in key role in Bayonne’s turn-a-round.  The BUEZ, besides using Zone Assistance Funds, has also coordinated the use of Community Block Grant Funds, Special Improvement District Funds, Clean Communities Funds, and grants and donations from entities such as the Hudson County Office of Cultural and Heritage Affairs, to undertake various projects to create jobs and to add to the economic vitality of the Bayonne Community.

The BUEZ has used Zone Assistance Funds to provide bridge financing for projects such as converting a Brownfield Site to a modern shopping plaza that includes retail anchors such as Walmart and Lowes; and converting a former Maidenform factory into a luxury apartment building named Silk Lofts.  The success of the Silk Lofts project has led to numerous other luxury apartment building projects throughout the City.  Several of these projects are slated to be in or near our Broadway shopping district.  One such project, 19 East 19th, was made possible by the BUEZ purchasing a vacant parcel of land in our Broadway shopping district, selling a portion of the parcel to the developer, and retaining the portion of the parcel on Broadway to be converted to a passive park.  The new residential units, currently under construction, will add new shoppers and vitality to the shopping district.

The BUEZ has also actively promoted business activity in the community by using a broad-based marketing effort.  These efforts have included social media, newspaper ads, cable-TV ads, radio ads, and magazine ads.  The BUEZ has also hosted or co-hosted numerous events and festivals in our shopping districts.  One such event is our Bergen Point Fall Festival.  This three-block, one-day street festival is held in our Broadway Shopping district and attracts approximately 4,000 people.  Other events include a car show, the Bayonne Hometown Fair, holiday events, a sidewalk sale event, and other promotions.

The BUEZ has also overseen funding for projects within our shopping district such as a Clean Team, façade improvements, murals, security cameras, street paving, and holiday street lights and decorations.  The recent upgrades to our holiday decorations and holiday tree became an attraction that drew people from all over to take their holiday photos on Broadway.  As an added attraction our holiday tree will grow by four feet this year!

The BUEZ is also in the process of undertaking an exciting new art improvement project in the Broadway shopping district.  This project, to be completed in phases, will include the installation of life size bronze statutes and commissioning art work to be installed on unsightly utility boxes and fire-pull boxes.  This project will include UEZ funds, SID funds, Hudson County funds, and private donations.

Finally, the BUEZ has not forgotten that we exist to help our local businesses.  Whether assisting a new or existing member with their on-line UEZ forms, advising potential new businesses as to what steps they need to undertake to make their dream become a reality, or helping an existing business with any issues they may have, the BUEZ is here to serve them. 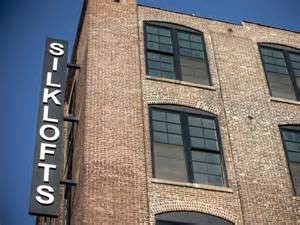 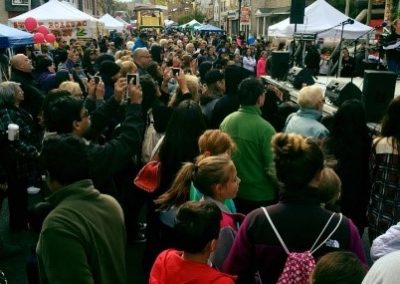 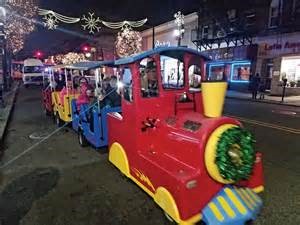 Getting Started in Premier Business Services 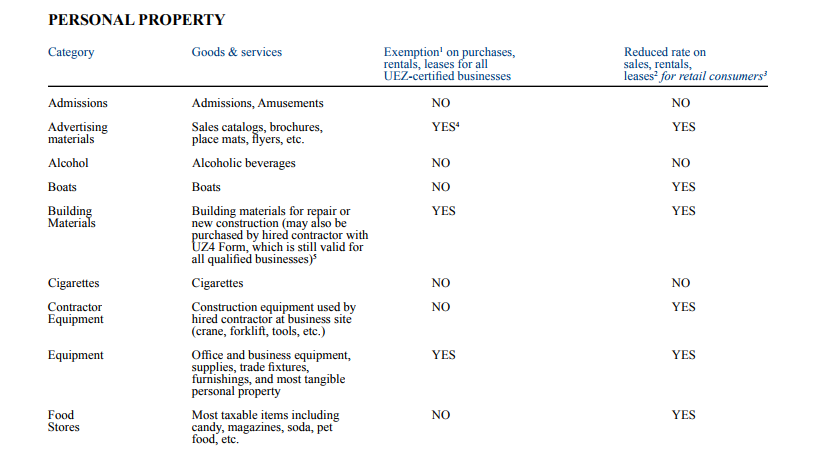 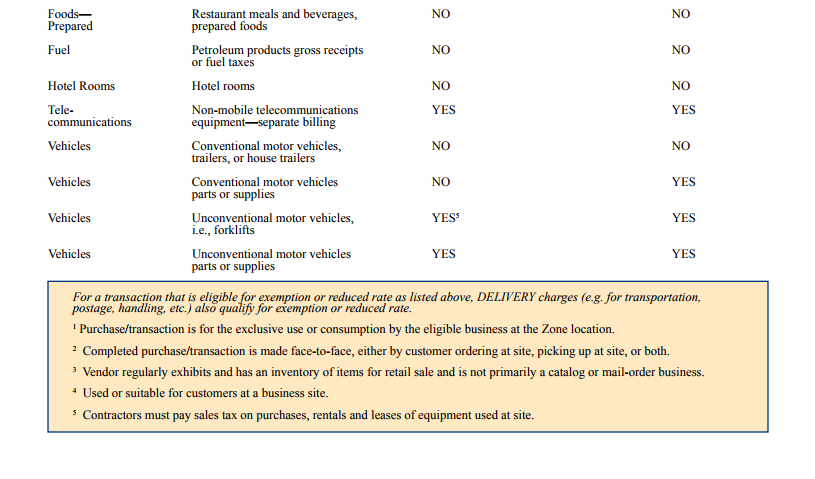 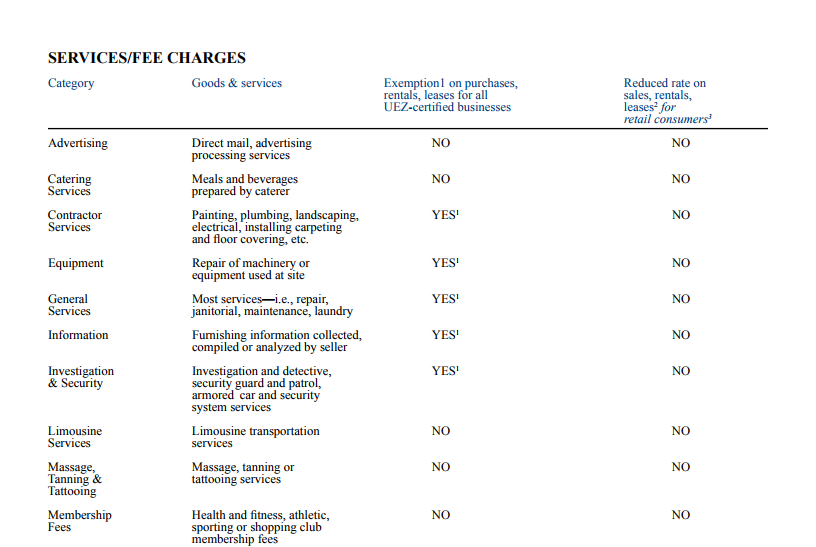 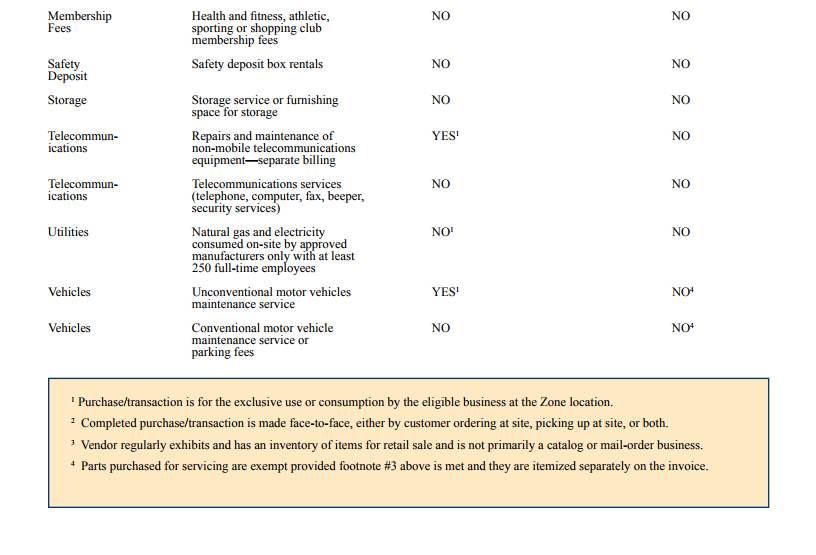